dan was both builder and designer with favorite themes of castles, pirate ships and town. his first lego moc, age 3, was of a firetruck.

Dan a builder and Designer

When Dan approached the idea of a web site to track, buy and sell LEGO, he did so as both a builder and a designer. Since his early childhood in what was then Czechoslovakia, he nurtured an enthusiastic interest in the assembly of LEGO bricks along with computers. Dan built his first primitive LEGO creation at age 3, a fire truck of sorts, and began using computers at age 9. It was a natural fit to combine the two and he often searched ways to design LEGO compositions -- My Own Creations -- with the help of a computer. Dan played around with digital design concepts and was actively pursuing 3-D rendering programs, although still in their infancy at the time of his death. His two most creative MOCs were his "Big, Big Pirate Ship" and his "Castle Fortress", both of which have been lost and only exist in photographic renderings today. Those MOCs are shown in the carousel at the top of this page and in the column right.

Dan also was a dedicated fan and enthusiast. He was an AFOL in every sense, and he stretched his meager budget to afford as many sets as he could muster and build them all over and over again. The enjoyment was in the building and the means to that end was online trading of LEGO from his own collection to finance future LEGO buys. He eventually plowed his web ingenuity and prowess into building the world's largest LEGO marketplace, BrickLink, to fully support his love of LEGO. 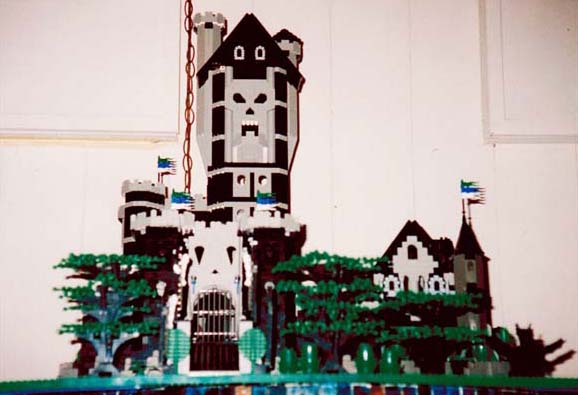 Dan built this "Castle Fortress" MOC while still in his teens. Unfortunately, it, too, has been lost. He called it his "Skull Craag Keep". His description of it from 1997:

"Here is a wicked, massive, no-nonsense LEGO castle built atop a rocky layer of BURPs (BURP is a rec.toys.lego acronym for Big Ugly Rock Piece.) The BURP layer sits atop a 4x4 matrix of 32x32 baseplates and elevates the castle from the surrounding moat, with additional green baseplates sitting atop the BURP layer at the base of the castle. Spooky walk-through skull decorations, a frighteningly tall tower with attic, and other treacherous skeletal surprises greet the unsuspecting visitor. Close-up photos show that a lot of thought went into the details. Like Ed Boxer's castle, this is the kind of detailed model you could spend hours admiring and playing with."

This "Persian Army MOC" was one of the last works Dan put together before he died. It was in keeping with his affinity for military and castle themes throughout his building years. Several soldier minifigs actually arrived after his passing. The front row missing soldier is emblematic of the tragic loss of a devoted AFOL who will forever be missed. 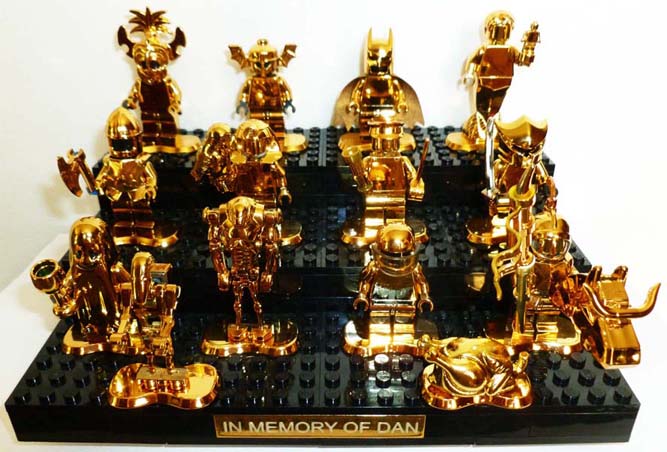 Many AFOLs have produced LEGO creations in honor of Dan and his legacy. Click here to see a number of these MOCs and read the stories behind them. 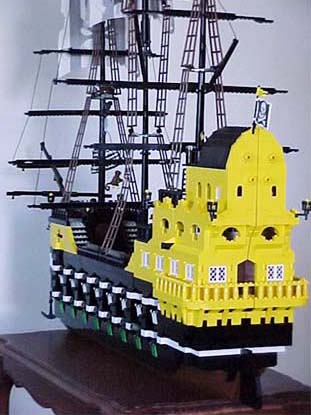 Here is an online description of Dan's original Pirate Ship MOC, when it was selected for Cool LEGO site of the week back in 1999. Too bad the MOC is now gone:
Witness Dan's latest creation: a classic-style pirate ship as immensely beautiful as it is beautifully immense. To this, Dan has committed nearly his entire collection of Pirates sets, as well as three 1200-piece tubs worth of yellow and black bricks. The ship includes 30 cannons, a three-cell prisoner hold, a floor-to-ceiling treasure map, a storage hold for ale, a weapons room, and much more. The main cannons appear on the two decks below the main deck, while the stern rises four stories above the main deck, making for an aft total seven stories high! The bow and stern, specially hinged, both open up to reveal several large rooms, while the main hull of the ship is multiply separable, revealing the ship's innards through several cross-sections. Very cool! 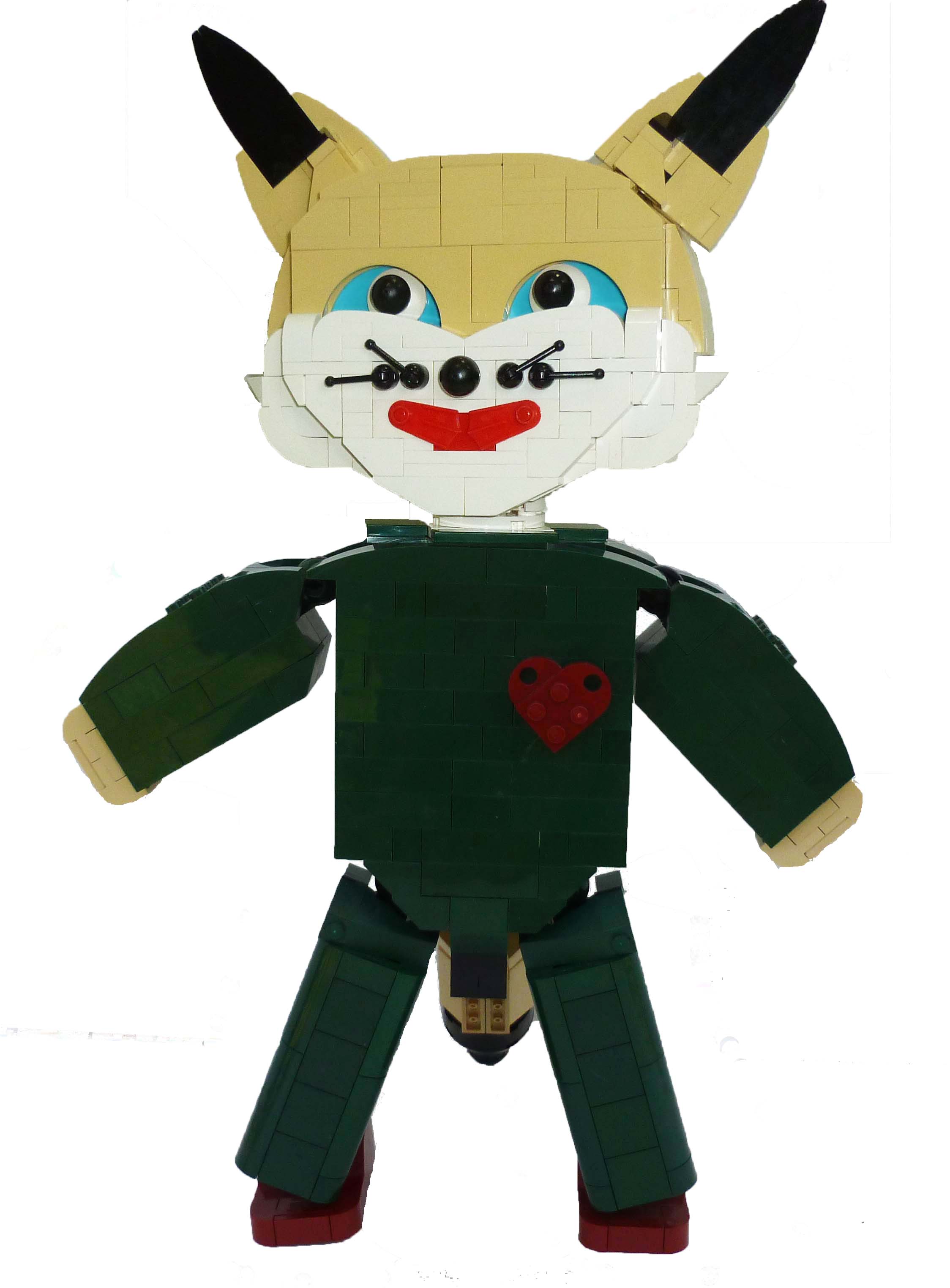